Yes, Virginia, There Is an Income Tax

Written by mnmobiletax on September 18, 2011. Posted in Wayne's Tax Talk.

Question:  A friend showed me a video on the internet that says that the income tax is unconstitutional.  Is it?

Wayne’s Answer:  No, of course not.  Article 1 Section 8 of the US Constitution states that “The Congress shall have Power To lay and collect Taxes….”  That one statement gives Congress very broad taxing authority.  However, there was one little problem.  The Constitution also stated that direct taxes must be apportioned among the several states.  As such, an amendment was need to the Constitution that removed the apportionment clause.  On February 3, 1913, the 16th Amendment to the Constitution was ratified making the unapportioned income tax that we now have perfectly constitutional.

The people who claim that income taxes are unconstitutional are called “Tax Protesters”.  While their theories vary, they all have one thing in common.  Since the inception of the income tax, not one of them has ever been victorious in finding a way to get out of paying their taxes.  File your returns and pay your taxes.  You will be much happier in the long run.  Tax protesters usually end up broke and alone.   Often, they end up in prison. 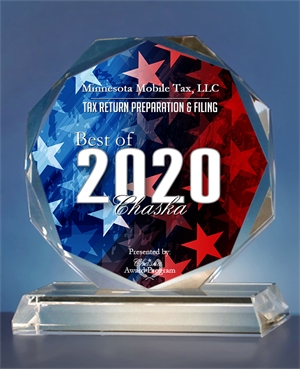 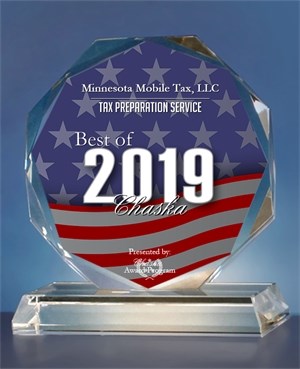